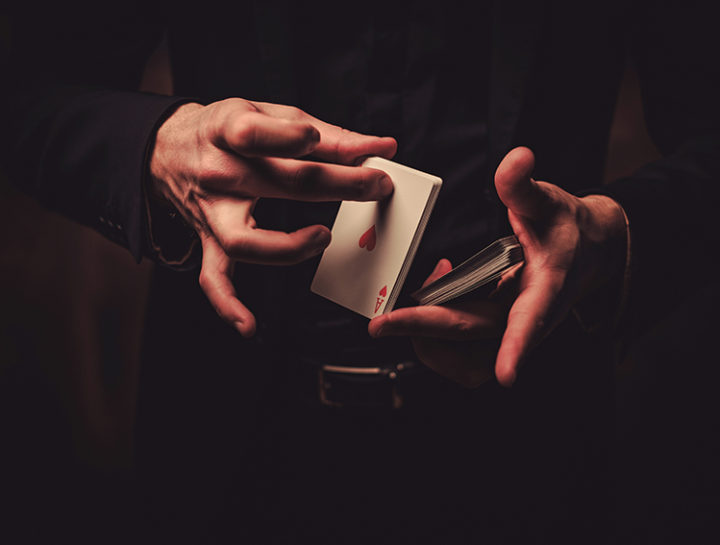 There is no magic wand to save energy

There is always a new idea that promises to solve all the problems and save energy. One day, it’s solar panels, another day it´s heat pumps or electric cars – the list is endless.

These ”magic wands” usually call for large investments and are often promoted because there is good money to be made. I’m not saying that they are bad in any way, but what if you could do the easy steps in saving energy first, and then do the investments later. At least in theory, this should make the need for investments smaller.

With smaller need for investments, I mean that if the energy usage is smaller, one could invest in, let’s say, a smaller number of solar panels.

I’m not arguing the saving energy is free – it takes time and resources but it is still a low-cost option. As I see it, saving energy is a combination of many small activities that together will effect more than one ”magic trick”.

As I have been selling a software that helps customers to achieve large savings in energy consumption, I have learned that the software does not save any money or energy. It is the actions that one does that save energy. The software tool gives you the information about the problems and changes in energy consumption but you need to do the actions based on the information yourself.

So where to start? Buildings are complex and tackling energy related questions should be done in a holistic way. I suggest starting with an energy survey in which the building´s energy systems are analysed and the energy saving actions are listed. Based on the list, you will be able to find the low hanging fruits to tackle first, but the main value is that you can now start to plan and budget the long-term actions. And, what’s most important, save energy. 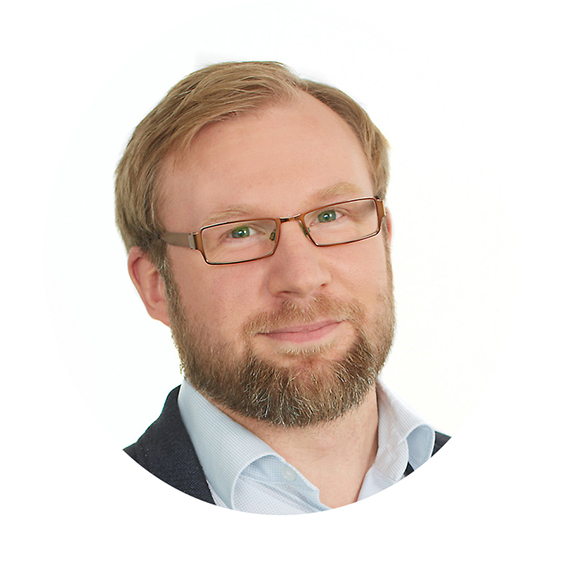 Written by
Otto Åkerberg
Otto is a Regional Manager at Granlund. He has over 15 years of experience as a consultant, specialised in the operation phase of buildings. His current role is to expand the business in the European market. Otto is a keen rugby player that loves food. He has been called a gastronaut as he is always interested to taste something new. 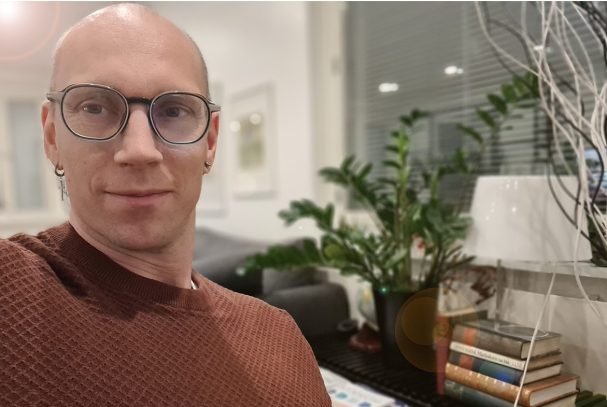 Valuable possessions should be taken good care of, but many properties have plenty of room for improvement in this area.... 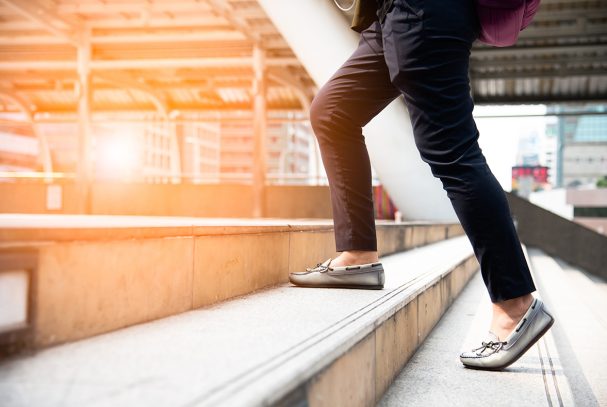 Digitalisation is a mega trend most organisations want to get on board with. Acquiring new digital tools is a great... 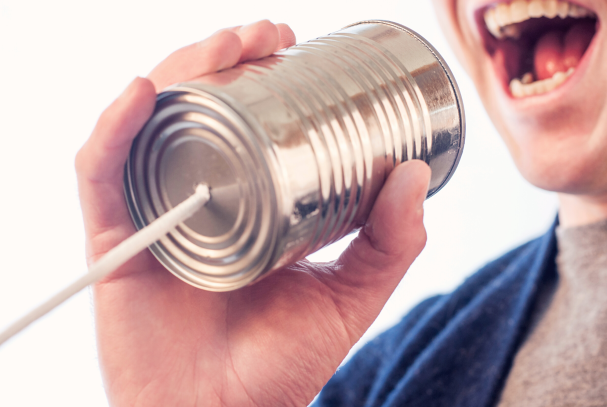 We have all been there, experiencing a problem and wanting it to be solved as soon as possible. We send...
All news
We use cookies on our website to give you the most relevant experience by remembering your preferences and repeat visits. By clicking “Accept”, you consent to the use of ALL the cookies. However you may visit Cookie Settings to provide a controlled consent.
Cookie settingsACCEPT
Cookie policy