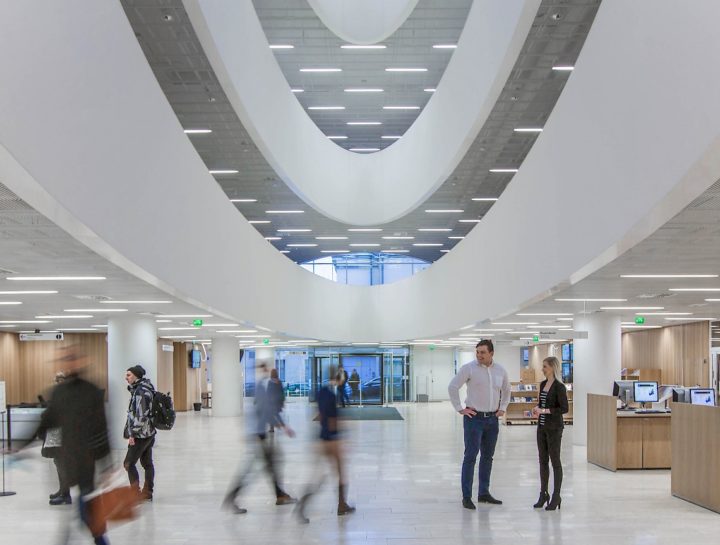 The new Granlund Manager receives praise from its users

Over 80% of users satisfied with the versatility of the user interface.

Granlund Manager was updated in November 2016. The changes were the result of extensive development work carried out in order to improve the user experience. About a month after the launch, users were asked about their experiences with the new version through a survey.

“As the update focused on the user experience with the software, we wanted to give users the opportunity to share their thoughts about the changes,” says Project Manager Jenni Rusama.
The survey was carried out in December 2016 and January 2017, and the data from it will be used to further develop Granlund Manager.

“We received a huge number of responses, which speaks volumes about how important the software is to the users and how the update impacts many people. Nearly 80 per cent of respondents use Manager daily or weekly, which makes them a very important group from the point of view of development work,” says Rusama.

Acknowledgements and proposals for development

“Based on the responses, the update seems to have brought the desired changes to the software. There is of course still room for improvement, and getting this feedback straight from the customer is important to us in product development,” says Rusama to summarise the results of the survey.

The versatility of the user interface received a lot of praise as over 80 per cent of users were largely or fully satisfied with the update in that regard. The ease of use of the new user interface was also praised by about 75 per cent of respondents. Speed emerged as the main area for improvement.

“Speed is something our development must continue to pay attention to in the future. The user experience became significantly smoother with the update but we still need to work on it.”

Rusama emphasises that the software is constantly developed and that customers are always helped and listened to.

“Challenging situations help us move forward. Our customer service is open every weekday, and we hope that customers will contact the service whenever they need help with the software. We are all under the same roof – customer service, product development, and software developers. Therefore, any feedback quickly reaches the whole Manager team,” states Rusama.