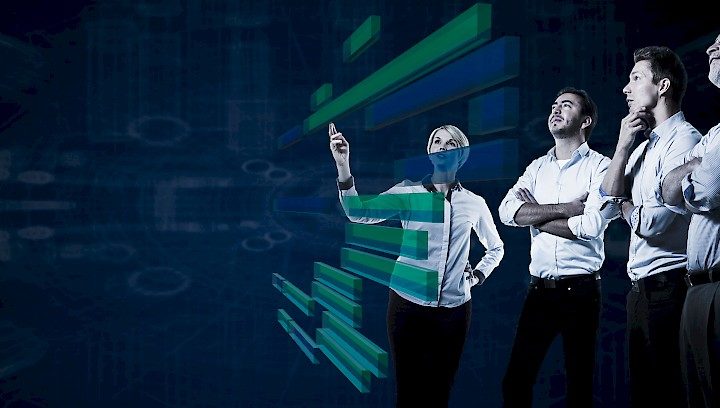 Consultant growing international – with the help of innovations

Granlund aims to increase its turnover to EUR 100 million by 2020 with the help of innovation and internationalisation.

Granlund doubled its turnover in five years and currently employs some 700 people. Having achieved a turnover of EUR 55 million in 2015, Granlund is now aiming abroad.

The company took its first steps in the international market with Tekes’s support. Now Granlund is growing its software business through trade in China and the Middle East. It opened new offices in Shanghai and Dubai in 2016.

Granlund’s success story is based on research and development. Innovation activities play a special role in Granlund’s growth strategy. The company has even created a separate innovation strategy to complement its actual business strategy.

”In the last strategy period we already invested some 7–8 per cent of our turnover in innovation and development. This is a high figure for a company in the construction and real estate sector. Innovation activities help us achieve our growth targets,” says Tuomas Laine, Director of Granlund’s Innovation and Development department.

According to Laine, the recently updated innovation strategy includes four key areas for development: information that supports use; analysis and optimisation; visualisation and support to collaboration in projects. Information that supports use targets to a practise in which design, consultancy and software take account of the future use and user of the building. In such a case, the future use guides all operations.

”We will continue on the same path. Over the next few years, we will surely witness new leaps forward. No one in Granlund questions our development activities. They have opened doors that would have otherwise remained shut.”

Established in 1960, Granlund has already participated in ten EU projects. Laine says that it was Tekes that helped the company embark on international projects.

”In the early days, Tekes helped us enhance our expertise to a level that had value in the EU market. The most important things are networking and learning viewpoints that are not totally homespun,” Laine says.

According to him, the company initially feared that the EU would be a complicated playground. Fortunately, the concern was unfounded.

”Tekes helps us when we seek possibilities to enter new development areas that the EU’s research and development focus does not yet recognise,” Laine says.