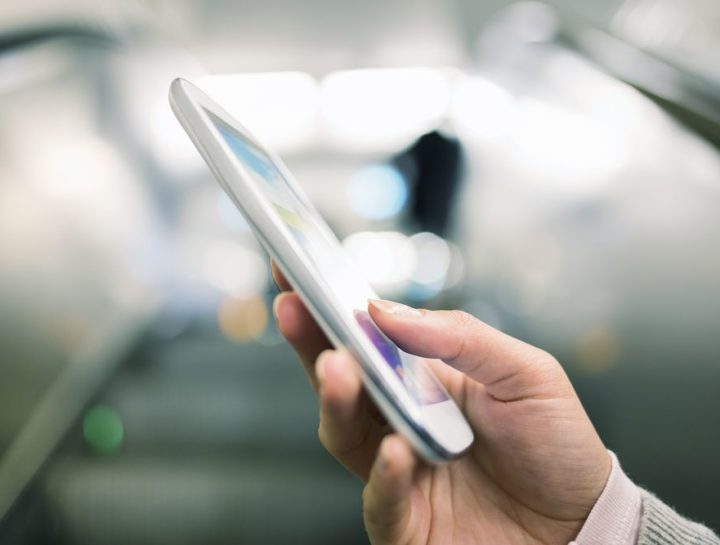 ​The new mobile app is user-friendly and tailored for the needs of mobile maintenance personnel.

​A new  Chinese version of Granlund Manager Mobile App has been published at the end of January, 2018. In addition, having been translated into Chinese, it has been localized for Granlund´s Chinese customers.

The new mobile app is user-friendly and tailored for the needs of mobile maintenance personnel and supervisors. It is completely in Chinese and gives users control and visibility for maintenance work at all hours

The Chinese version of Granlund Manager Mobile App is available for all Granlund Manager users in 360 mobile assistant, which is one of the largest android app stores in China. The app is ready to be used immediately after downloading.