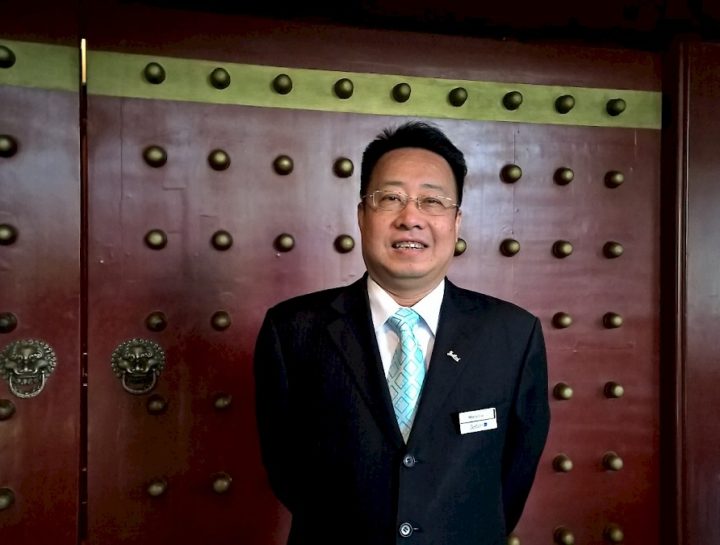 The Radisson Blu Hotel, Beijing adopted the modern-day facility management software, Granlund Manager, which helps Property Owners save costs and energy. The implementation was carried out in only four months and the use of the system was easy to learn.

Previously, all information on the hotel’s facility management was in paper form or in different peoples’ minds. There was also no standard way of tracking energy costs.

With 360 rooms, business and conference facilities and other premises the Radisson Blu Hotel, Beijing occupies an immense building. Hence cutting costs, especially in energy consumption, is a key priority for the hotel management.

– We received great help from the Granlund personnel. The use of the new system was easy to learn, the most difficult point was to adopt a new culture of how to do things. Earlier all information was in paper form, now both the reactive and preventive maintenance processes are automated, says Mr.Marco Liu, Rooms Division Manager of the Radisson Blu Hotel, Beijing.

Now the facility management processes and responsibilities, as well as asset information are documented, giving visibility to the different tasks in a totally new way.

As Mr. Liu uses the system every day, he has a clear understanding of its advantages.
– This is a very useful system for both the hotel management as well as for operative persons. It not only gives us better visibility and control, but also helps us make more business. The rooms that are out of order can be maintained faster, which means we can sell them earlier, he explains.

Other clear benefits are related to a more disciplined and clearer working process and savings in time – he estimates that maintenance personnel have saved up to 15% of their working time since the new system was taken into use. Especially the first line staff find the system very useful.

However, one benefit stands out above the others: energy savings.

– In 5 years we need to save 35% of all the energy used. I can see that Granlund will help us reach this target, Mr. Liu believes.
The Radisson Blu Hotel, Beijing has already experienced a 15% savings in money in the first 4 months – thanks to better planning, follow-up and visibility.