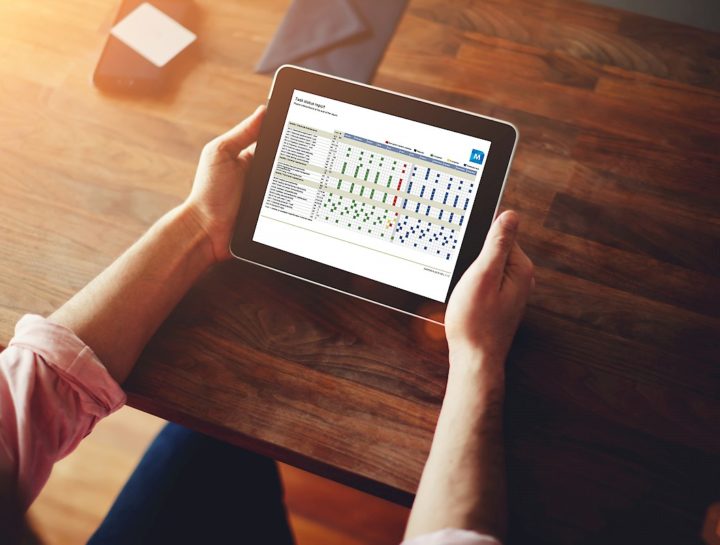 Granlund Group was growing strongly in the international market during 2016, when the Group's international net sales more than doubled. Granlund will continue to develop its operations on its main market areas – China, the Middle East and Scandinavia – during 2017. A strong growth is expected to continue.

– We were establishing ourselves into the promising markets of the Middle East and China during 2016. There is a large amount of old buidlings in a need of maintenance in this area. Companies and other organizations are interested to hear what kinds of possibilities we offer for cost and energy savings. Also the decrease in the price of oil has meant a growing demand for savings in cost savings in buildings, explains Jan Pawli, Vice President, Granlund International.

Strong growth in the Middle East

Granlund established its own office in Dubai, the strong center of commerce in the United Arab Emirates, in June 2016.

– In the Middle East the business is built in cooperation with partner companies, and we have been successful in finding excellent partners in Dubai, Abu Dhabi, Oman, Qatar and Kingdom of Saudi Arabia, as well as direct sales channels in some customer segments, says Pawli.

Shanghai is one of the most significant centers of business in China. Granlund established its own office there in May 2016.

– The demand for facility management solutions are growing in the Asia-Pacific region at the moment. We have been able to gain great customers, Radisson Blu and ABB, to name a few, Pawli continues.

After Granlund Manager was taken into use in the Radisson Blu hotel in Beijing, the hotel already experienced a 15% savings in money in the first 4 months. ABB in China plans to extend the use of Granlund Manager to all of its 43 branches during 2017.

Granlund has been able to get a good position in the Southern Scandinavia. Companies in this market are especially interested in energy savings and energy optimization. For example, Karlskrona municipality gained clear savings with Granlund Manager – five million euros during the past five years.