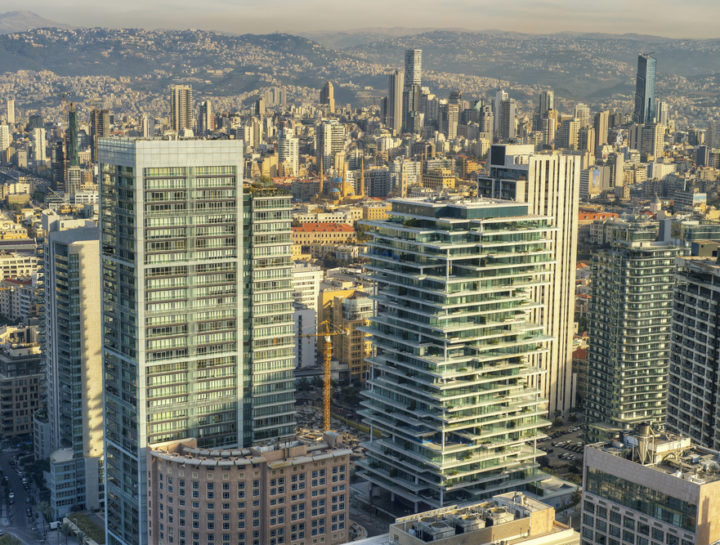 In December 2018 Jyrki Pikkarainen was a guest speaker at the Annual Mechanical Week 2018 in Lebanon, which turned out to be a successful event for Granlund.

Jyrki Pikkarainen, General Manager, Middle East, Granlund International, attended the Annual Mechanical Week 2018 in Lebanon, Beirut. The event targeted a theme “Automation and Controls for Smart Buildings” and was attended by Lebanese MEP consultants and architects, as well as staff from the technological universities in Beirut. As a part of the event, Mr. Pikkarainen gave a presentation about energy optimization and simulation in buildings that drew attention among the visitors.

The seminar also included a separate, small-scale fair for companies to showcase and demonstrate their services and products. Granlund´s Lebanese partner, Next Engineering was one of the main promotors of the event.

“Our participation goal was to get visibility and scout for new business opportunities in the energy sector in Beirut. The event was profitable and we have received several follow-up inquiries. We are also planning to arrange a separate seminar focusing solely on Granlund Manager later in the spring,“ says Mr. Fady Zughaib, the Managing Director of Next Engineering.