The most energy efficient factory lighting is in Pitäjänmäki

The 1970s fluorescent tubes used at ABB’s frequency converter factory in Pitäjänmäki, Helsinki, have been replaced with energy efficient LEDs.

The factory is a total of 15,000 square meters in size and the lighting is controlled by ABB’s KNX building automation system which also takes into consideration the amount of daylight. This upgrade will reduce the electricity consumption for lighting by 75 percent. The LEDs, together with the controlling of lighting through the KNX building automation system, will cut down the factory’s electricity bill by approximately 120,000 euros a year. The payback period for the investment is approximately four years.

Granlund was in charge of electrical design at the factory and it was done in cooperation with ABB. The size of the factory and the height of installation presented some challenges for the selection of lights. After several comparisons and investigations into alternative solutions, we decided to utilize the latest LED technology and a modern adjustable control system. The number of lights installed was over 400 and the installation work was carried out without causing too much inconvenience to the factory which was operating throughout the process. 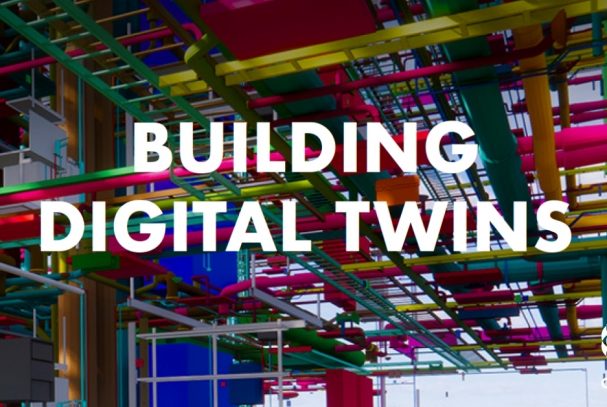